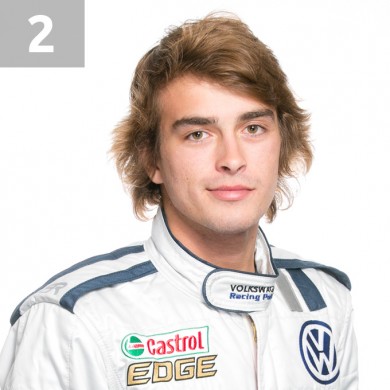 Jan has been associated with racing for many years. He started his career in 2002 in karting. Currently he is one of the youngest Polish racing drivers. He competed in Renault Clio Cup.